If you don't already know, the Top30Under30 Awards are a way for companies to nominate a team member under the age of 30 to "recognise them as individuals, reward them for their hard work, and continue to keep them feeling proud and motivated in their job".

In our last article which you can read here, we announced that Sovereign Signs had nominated our Business Development & Projects Manager, Oliver Hookem for his hard work and passion for the company and its progression. Today we are proud to announce that he has been confirmed as one of the official Top 30 winners! 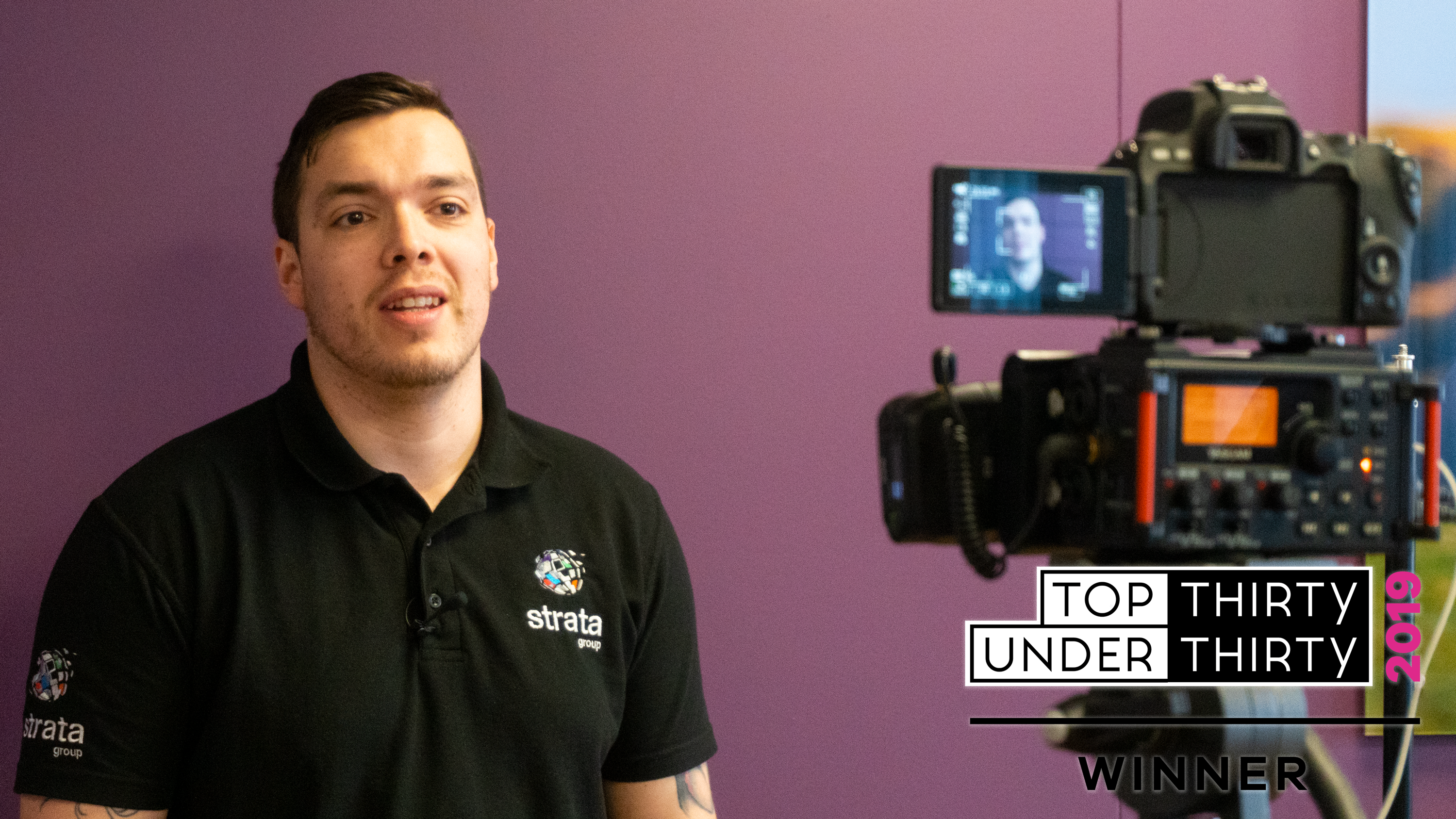 We'd like to take this opportunity to congratulate Olly on his achievement as he looks forward to the next stages of the award process. Along with attending the award ceremony, held on Friday 12th April at the KCOM Stadium, Olly will have the opportunity to meet and spend time with some of the biggest names in business within the Yorkshire region, along with future leaders, to help increase his skills and career development.

As well as this, he will also attend a series of arranged career development sessions that include topics such as 'Developing Your Leadership Style' and 'Intro to Transactional Analysis & its effect on leadership'. We have no doubt that Olly will take full advantage of these opportunities and put the knowledge and skills he gains to good use within his role here at Sovereign Signs.